​​​​​How long have you been at Brewtown Rec

What 5 things are most important to bring to a tailgate

Food, Drinks, Grill, People and a Visa (because it's everywhere I want to be) 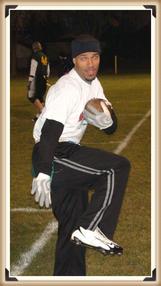 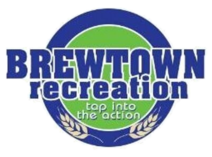